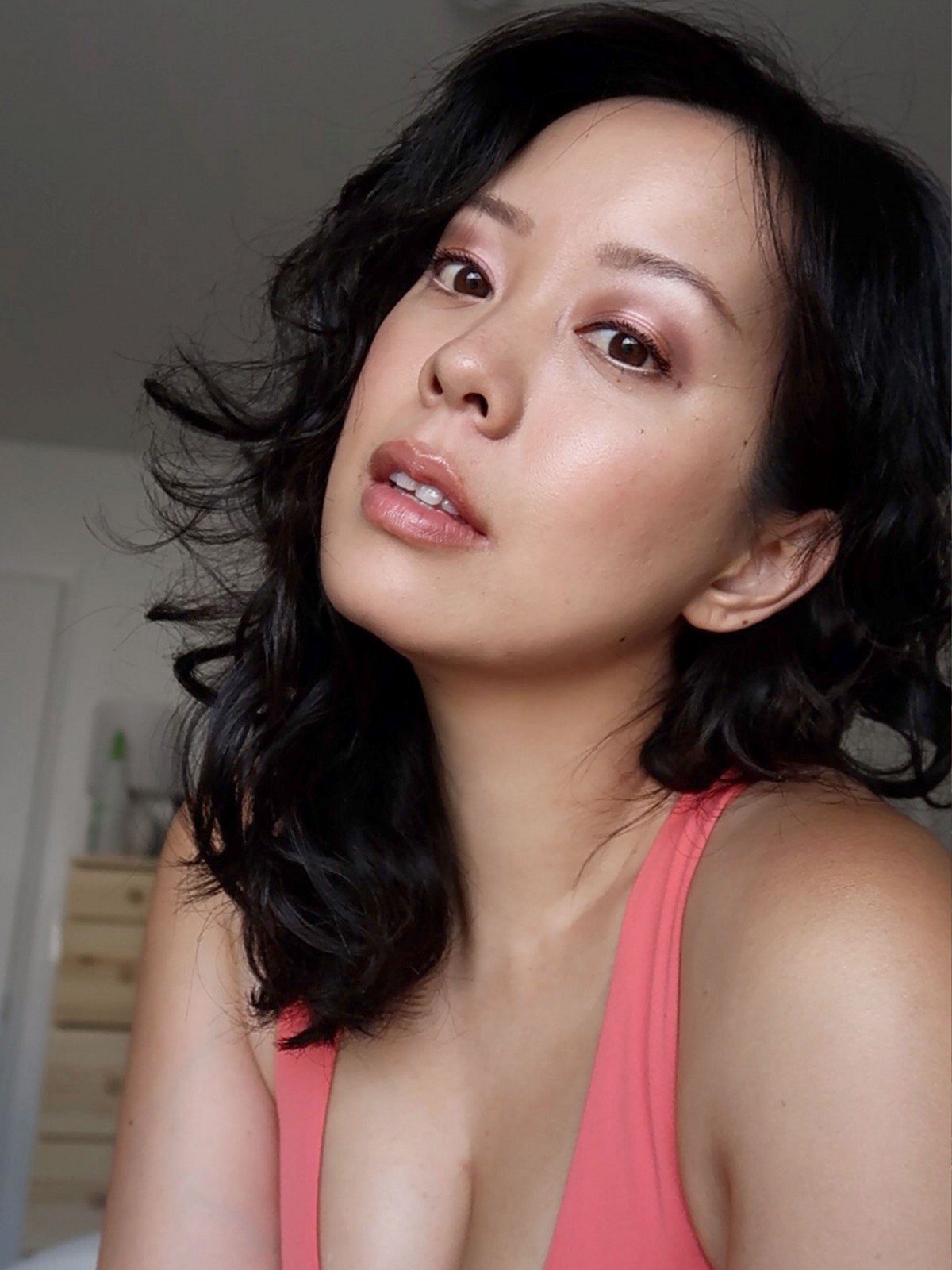 I’m a certified nutritionist through Precision Nutrition, a health coach, a wife, a new mom, a motherless daughter, a dog mom, a beauty lover, and a conscious consumer after decades of over spending and debt.

My continued battle with depression has led me to create this space to share a little bit of everything from effortless beauty, health, lifestyle, my journey as a first time mom, and everything in between.

Behind The Beauty Podcast – Raw and Unfiltered

Shoe Shopping – Ontario Mills For The Love of …

Wrapping Up Miami Swim Week and The Future …